The historical Delikatessen Nussbaumer is located in the heart of Graz inner city, in Paradeisgasse 1.  The business, owned then by the Nussbaumer family, started in 1903. A long tradition of buying and selling first-rate cheese and speciality delicatessen products was born and continues to this day.  Being over a century old in the delicatessen business meant that unparalleled expertise was acquired and nurtured over the years.  It gained an excellent reputation among residents which resulted in the creation of an ‘institution’ where customers could be certain to find some of the finest foods available in Graz. Delikatessen Nussbaumer came to be – and remains to this day-significant with high quality cheese and delicatessen food.

A new start with an old tradition

In June 2016, the Nussbaumer family sold the business to new entrepreneur, Josef Sorger, after a chance meeting earlier that year. Josef, who has a passion for fine food and wine, has vowed to continue with the existing tradition of offering the premium products.  The Delikatessen Nussbaumer ‘institution’ will therefore continue to operate in Graz in the same essence of excellence that it has acquired over the last century

Born in Vorau, Steiermark, Josef Sorger, is an international hotelier with a career spanning over 35 years in the hotel industry.  He left Austria in the 80’s to join the world of international 5 star hotels.  His career took him across the globe starting in Switzerland, Germany, and England and thereafter out of Europe to South East Asia, Australia, China, and the Middle East.  He was General Manager of several luxury hotels namely Sheraton, and InterContinental.  In 2008 he became Regional General Manager in charge of 6 hotels for the InterContinental Hotel Group.

Josef is married to Maria – a Lebanese national who has travelled and worked far and wide.  A Marketing & Communications professional and MBA graduate, she was employed by many multinational companies.  Maria speaks 4 languages and will be bringing her expertise to the business. 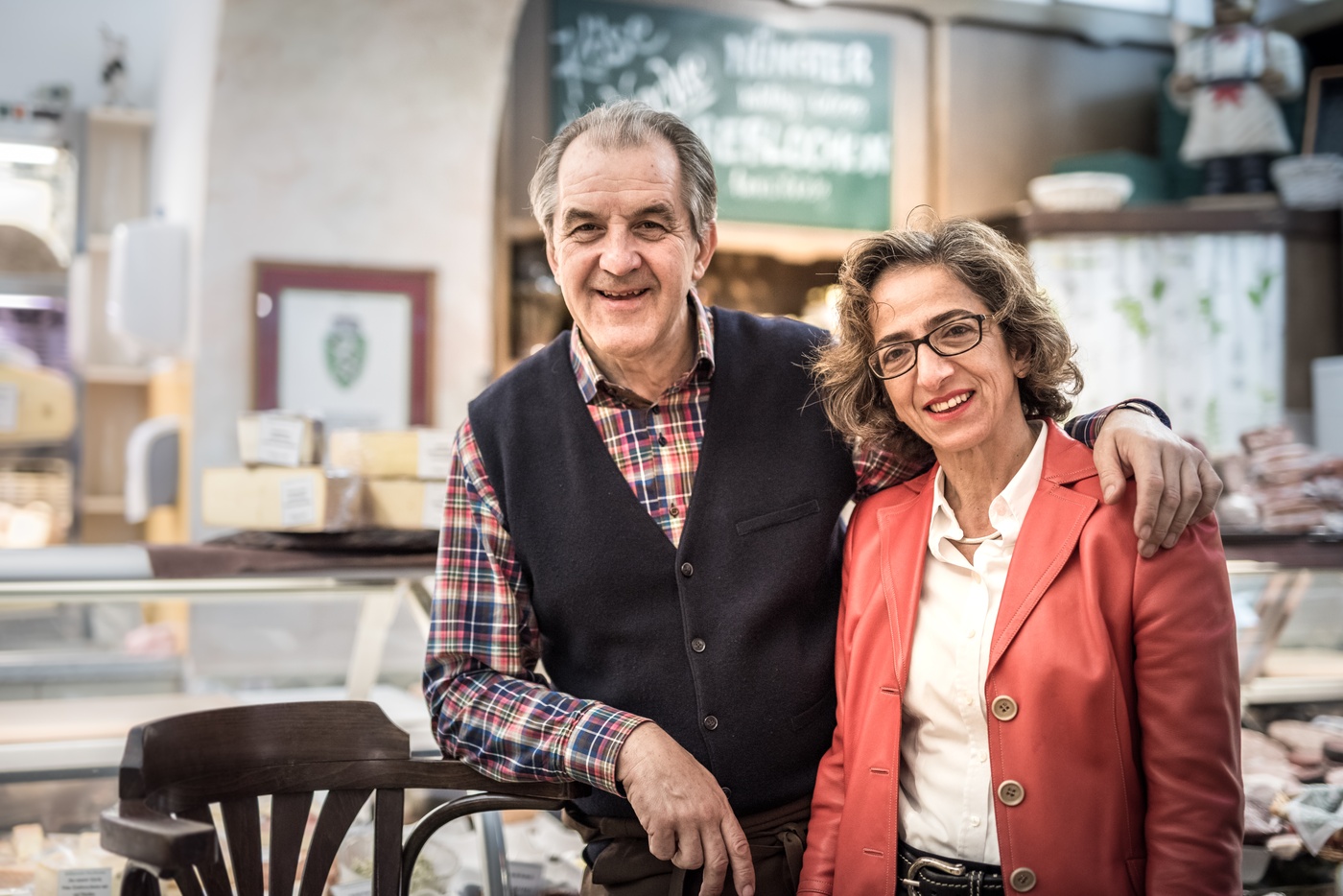